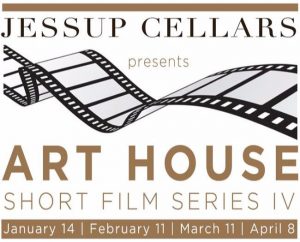 Hurry to get tickets while you can!  Twitter reports January and February are already sold out.  So jump on the March and April TICKETS to this delightful epicurean event.