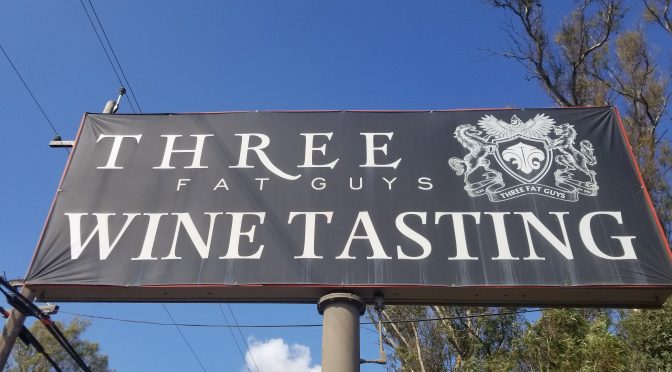 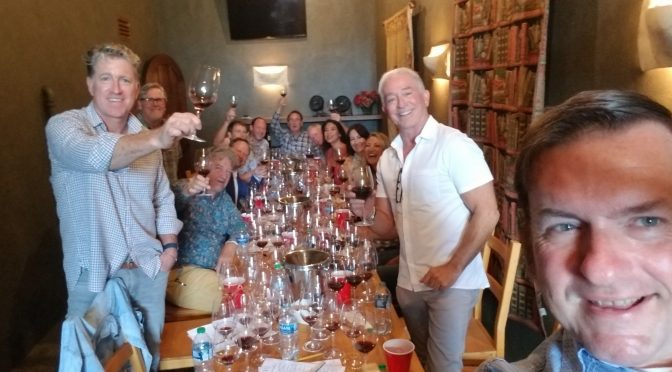 Bay Area locals will all remember this guy, recently retired sportscaster Mark Ibanez from KTVU. He joined me for a spectacular tasting of classic Napa Valley Cabs (& nearby), followed by a chat on THE VARIETAL SHOW about the selections, and some fun sports reflections about the Golden State Warriors & SF 49ers. 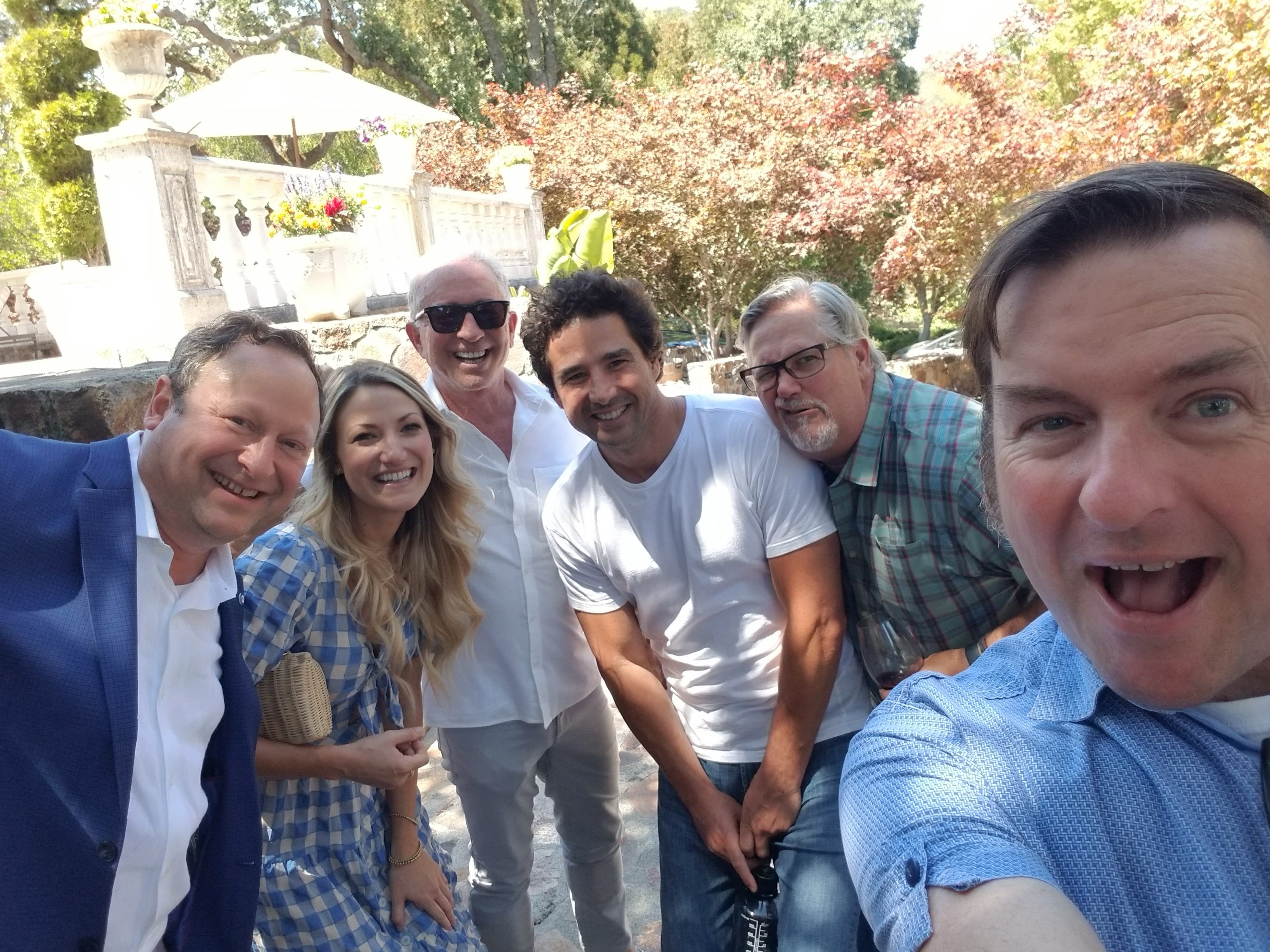 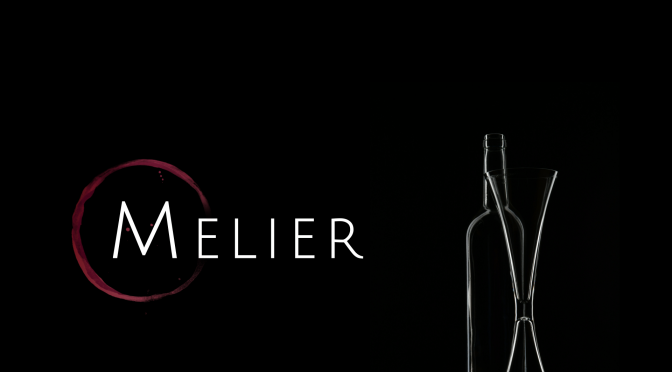 The time has come for in-person wine and yoga sessions starting this month led by Vino Vinyasa, and hosted by Melier, so you can finally sip and stretch simultaneously (with the option of virtual as well).

the experience will be located at the beautiful Cuvaison Estate Winery guest house, nestled amongst the vineyards, and just minutes from the Cuvaison tasting room: Tempt your taste buds with their 2018 Estate Chardonnay and 2020 Rose of Pinot Noir.

Get registered or check the Melier schedule for more options that might work for you!

Ready to try something new? Melier is hosting both virtual and in-person yoga sessions starting this month!

This first VIRTUAL session, on Saturday May 22 from 11am-noon, will include an hour of stretching and sipping with Vino Vinyasa founder Morgan Perry and the respective winery owners featuring two wines from Smith Devereux: The 2017 No 3 Red Blend and SB White Blend!

Get registered or check the Melier schedule for more options that might work for you! 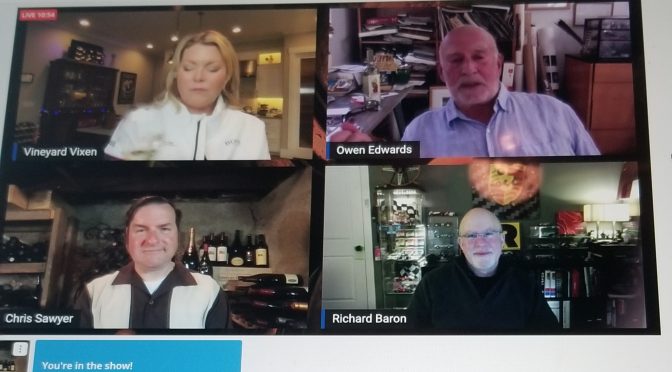 We had a fun packed episode that took the discussion to the famous wine region Montalcino and savory gems Dutton Estate & Lasseter Family Winery, representing Sonoma Country Wine Month. Listen in for fast cars, motorcycles, Michelin Star restaurants and so much more! 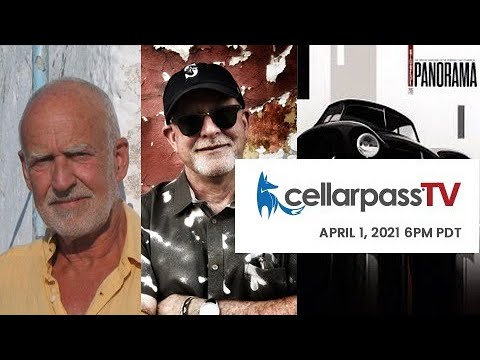 Login Thursday April 1, 6-7pm at CellarPass TV or catch it on the flip side at their You Tube channel! 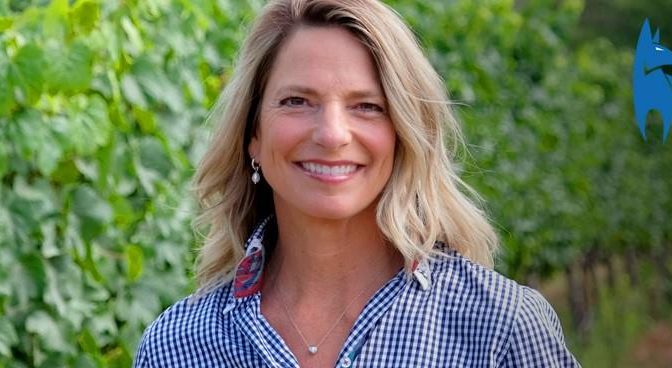 This week on CPTV, as always, more delicious wines! Join Sarah & me with two special guests to talk about getting out the grill: Diana Schweiger of Acumen Wine, and NY Mets Batting Coach Chili Davis will be swinging in to share their expertise. 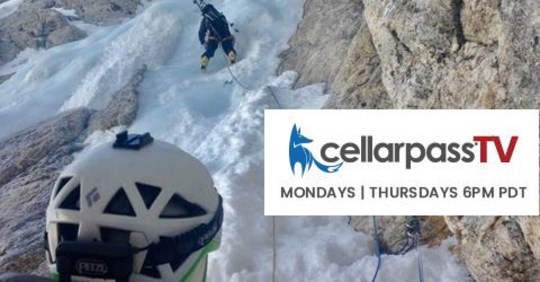 This week on  CellarPass TV we mix it up with something a little different, just a Monday broadcast, from 6PM – 7PM Pacific, but back the following week for Monday & Thursday.  Each features interviews with special guests from the wine industry & beyond:  I am a featured guest alongside the following notables. . . 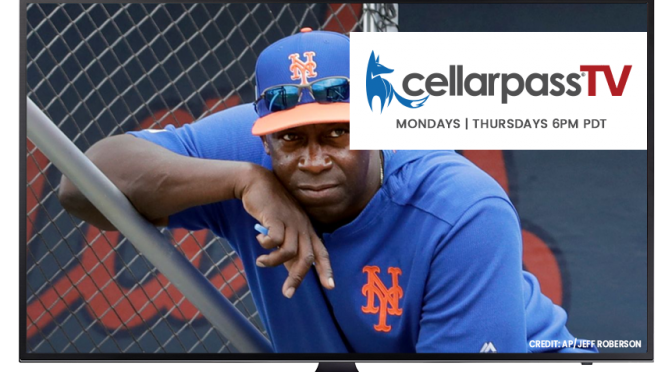 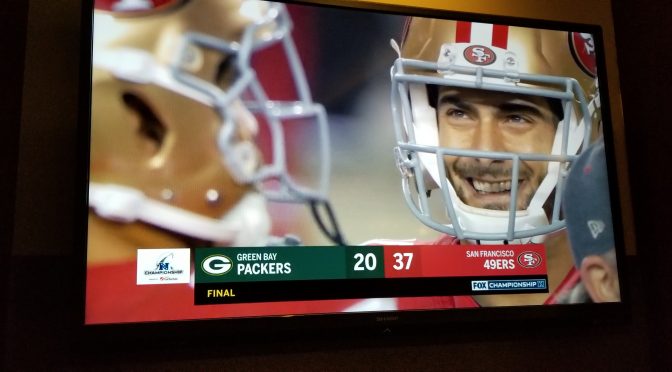 Although it’s hard to believe: When Super Bowl LIV at Hard Rock Stadium in Miami came to an end, everyone came out a winner. In the case of the Kansas City Chiefs, their dramatic 31-20 victory over the San Francisco 49ers marked the team’s first Super Bowl win in 50 years. And, despite the disappointing loss to wine country locals, the game also capped off an amazing season for the 49ers: a young, talented team which made the miraculous transformation from a 4-12 record in 2018 to a 13-3 mark this past year, coupled with two convincing wins in the playoffs, which earned them the opportunity to compete for the coveted Vince Lombardi trophy on the 100-year anniversary of the NFL.

Beyond the players, the other big winners were the 49er Faithful, as well fans from the Chief’s Kingdom, and the over 6,000 members of the media attending the game on February 2, who also had special opportunities to explore the fabulous food and wine culture that has blossomed in the greater Miami area since the Niners won their last Super Bowl at Hard Rock Stadium in 1995.

I am happy to say, I have been following the delicious wave of new culinary delights since I began judging the American Fine Wine Competition, which takes place every January at the Chaplin Center for Hospitality, on the campus of Florida International University in North Miami. To make this year more special, I got a taste of what 49er and Chiefs fans could expect with my fellow wine pals Charlie Arturola, Jacqueline Coleman, Peg San Felippo, Roberto Columbia, Wendy Rosano, Stu Nudelman, Henry Escobar and other judges attending the AFWC’s 13th Annual One Thousand Bottles: Sipping Through America, a special gathering held at the Chaplin Center on the FIU campus exactly two weeks before the kick-off of Super Bowl LIV.

In a nutshell: this fabulous event gives consumers, sommeliers, retailers, wine pros, and members of the media a rare opportunity to taste the top wines we judged earlier in the day, while sampling exquisite delicacies prepared by South Florida’s best restaurants and food purveyors, as well as newly released wines being poured by special guests from West Coast wineries. As an extra touch of class, proceeds from the get-together are donated to charity. And since 2007, AFWC has raised more than $1,000,000 for these local charities, including the Miami Dolphins’

Standout bites at this year’s event included: a stunning array of fresh seafood delights from Krudo; a lobster sandwich on top of a purple Peruvian potato from The Blue at the Boca Resort; juicy, tender and smoky morsels from Nature’s Cut Organic & Grass Feed Beef, which raised in Uruguay and imported to Miami; and a very Pinot-friendly mushroom crudité from star Chef Stefano LaCava, who prepared the fantastic judges dinner the night before.

As the fun continued, I was able to savor more fine wines with Napa Valley vintners Chris and Shannon Hyde of Hyde Estate, Mike Henry from Acre Wine, FIU-grad Stephanie Honig of Honig Vineyards and Winery, as well as my other great pals Ali Nemo and Andy Du Vigneaud of Bee Hunter Wines of Anderson Valley. All this, while watching the 49ers punch their way to Super Bowl LIV with their convincing NFC Championship victory over the Green Bay Packers, which was broadcast on monitors in the Chaplin Center.

The following day, we judged the final rounds of the competition, which culminated with the sweepstakes round that matched the Best of Class wines in a head-to-head showdown in each category. Here are the big winners at the AFWC 2020:

The full details on all the Double Gold, Gold and Silver medal winners will be listed on the American Fine Wine Competition website soon.  Coming soon, look for my story about two special restaurants I visited during my visit to Miami in mid-January! 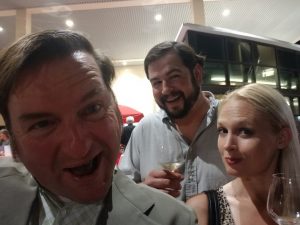