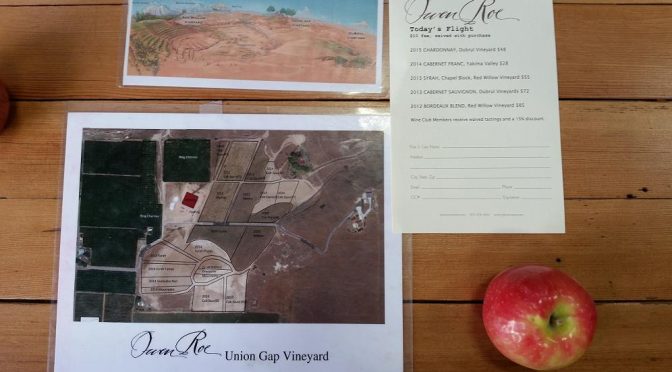 Go north my friends! Each August, members of the Washington State Wine Commission celebrate the countdown to harvest with Washington State Wine Month, an interactive set of wine events and promotions designed to showcase the unique characteristics of the wide range of flavorful offerings made with premium grapes grown throughout the state.

In keeping with the theme, SawyerSomm decided there was no better time than the present to do a series of wine education posts focused on lessons learned from my visits to Seattle, Woodinville, Walla Walla Valley and the greater Columbia Valley appellation over the past year.

To get you started, below is a quick summary of the winegrowing areas of Washington State. Stay tuned for The Sommelier Files reviews on some of their hip new white wines, red wines and dessert wines; reports on the progression of the up-and-coming appellations; introductions to the people behind the brands; food and lodging tips for your next trip to the state of Washington; and much more! 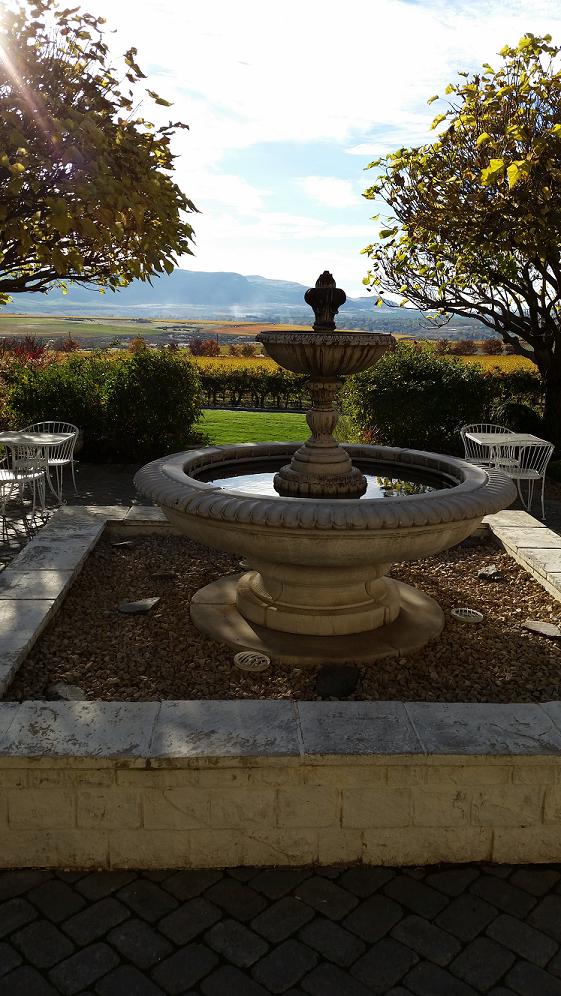 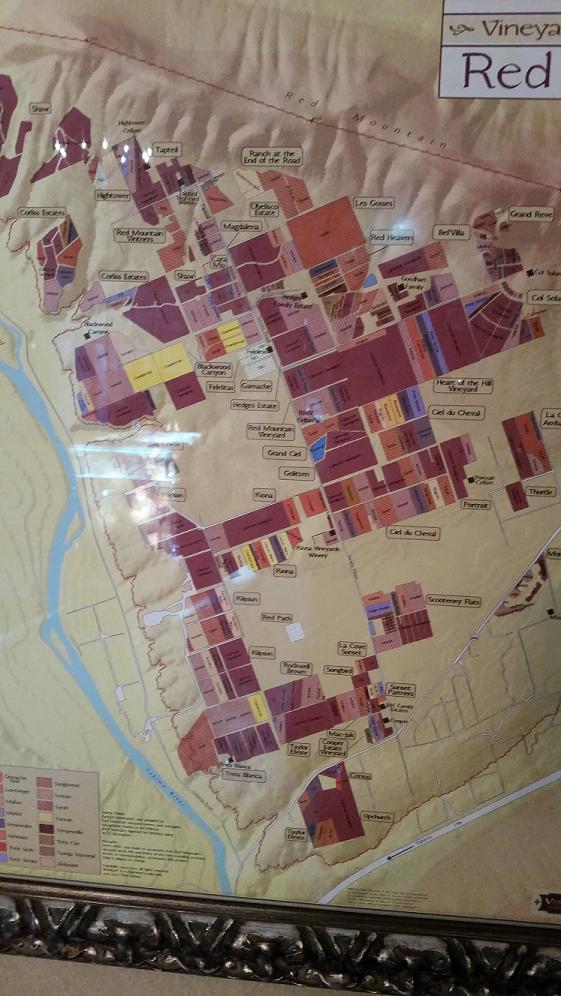 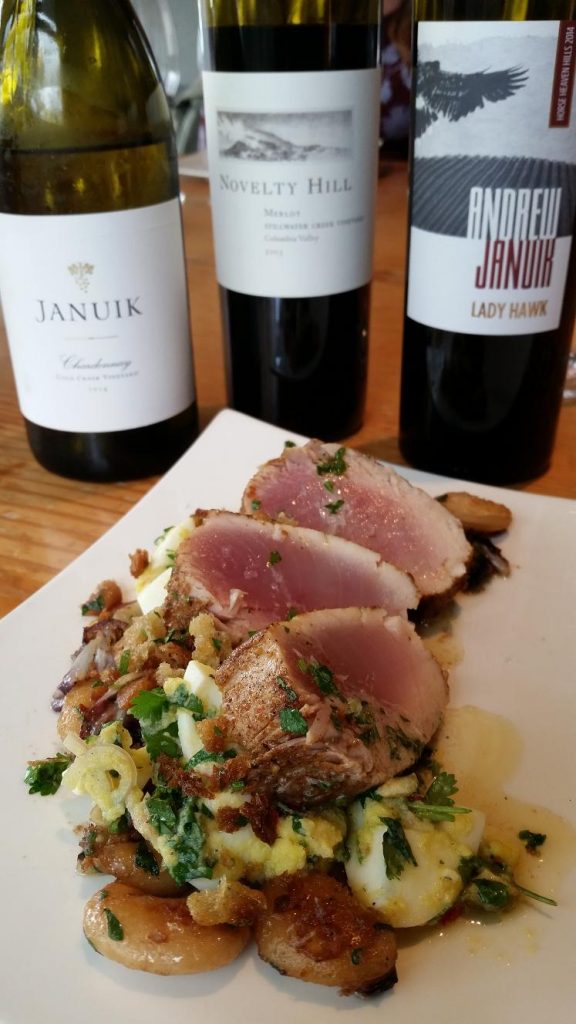 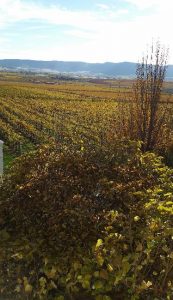 (Left to Right) A view from the fountain at Hedges Winery; Map of the Red Mountain Appellation; Paired wine dinner with Januik & Novelty Hill; Vineyard expanse at Hedges Winery

Atop the Pacific Northwest, Washington State has a rich history of growing wine grapes dating back to 1825. Many of the original grapes were American native varieties or hybrids planted along the Puget Sound between Seattle and Olympia and the more isolated Walla Walla Valley in the southeast part of the state. Consequently, it wasn’t until the 1960s that the first wave of the modern-day winemaking pioneers began putting more emphasis on planting popular varieties like Riesling, Chardonnay, Cabernet Sauvignon, Merlot and Syrah.

With dry, high desert conditions, the region averages less than ten inches of rainfall per year. So instead, the critical water supply for the vineyards is generated by the melting snow caps from the mountains. The combination of an icy winter and a high concentration of sandy and rocky soils also make the conditions ideal for naturally defending against phylloxera, a lethal vine louse, which commonly requires the use of special root stocks in California and Oregon. Therefore, a large percentage of the vines in Washington are own-rooted and many of the vineyards are farmed with state-of-the-art machine harvesters.

On the western side of the state near Seattle, the Puget Sound appellation is a much cooler and wetter area which specializes in more unique grape varieties like Madeleine Angevine, Siegerebbe and Muller Thurgau, as well as promising newer plantings of Pinot Gris and Pinot Noir.

With over 50,000 acres of vineyards planted, Washington now ranks second in the United States for premium wine production. It’s a huge step forward over the past two decades—especially when you consider that there were only 17,100 acres planted in 1997. As a result, the state now features over 900 wineries and 350 vineyards that are home to world-class grapes.

But make no mistake, Washington cannot be defined by a single grape or even a group of grapes. Therefore, while it’s true Cabernet Sauvignon, Merlot, Riesling and Chardonnay account for over 75 percent of the vineyards and wine production in the state; there are currently more than 30 varieties planted and experimentation continues.

“Diversity is what it’s all about here in Washington State,” says winemaker Scott Moeller, who works with Pacific Northwest wine legend Mike Januik and his son Andrew at Novelty Hill-Januik and the winery’s cutting-edge tasting room and production facility in Woodinville, which is just 25-minutes northeast of Seattle.

…Stay tuned for more SawyerSomm details about what is hot in Washington State in 2017 and beyond!