The 7th Annual “Stars Under the Stars” Outdoor Film Festival at St. Francis Winery finishes off the season with an evening at “Jurassic 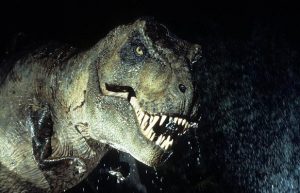 Park”! Perhaps not the scariest film of the season following last week’s political fare but definitely a freak fest for the whole family.  I will be there as your festival sommelier to pair St Francis’ world class wines with world class films. Starts at 7pm.

Admission & Popcorn are Free!
Wines and El Coyote Mexican Food will be available for purchase.